In this post, I would like to introduce the different ways to initialize instance of WebDriver. It will help you understand more clearly about Selenium Architecture.

Above codes will start a selenium session and launch Google Chrome browser. Then it navigate to home page of google search. Let’s run programm, we can see the log as follow:

Let’s create an instance of ChromeDriverService via Builder and then create ChromeDriver with that.

The code shows that service will be built after set 2 information for builder (usingAnyFreePort, and usingDriverExecutable is a file of chromedriver). Then that instance is passed into constructor of ChromeDriver then navigate to Google Search. Now run the program to see the behavior nothing different but log:

Let’s change a little bit in our code:

There are 4 lines updated:

This time, ChromeDriver server was started on port 5353, as we set in builder of service. Now we understand that ChromeDriverService will be incharged of initiate ChromeDriver server using configured informations (port and driver executable file). And we can control those configuration (starting server in different port, or using different version of chromedriver) as we want.

From above code, we see that out test scripts will start an driver server (ChromeDriver server, GeckoDriver server, etc.) whenever we call new instance of WebDriver for corresponding browser. Then, every command (click, sendKeys, getText, etc.) will be transformed from script (selenium client) to that server to interact with browser, and finaly get result.

In next post, I will present about driver executable file (chromedriver.exe, geckodriver.exe) for more details. 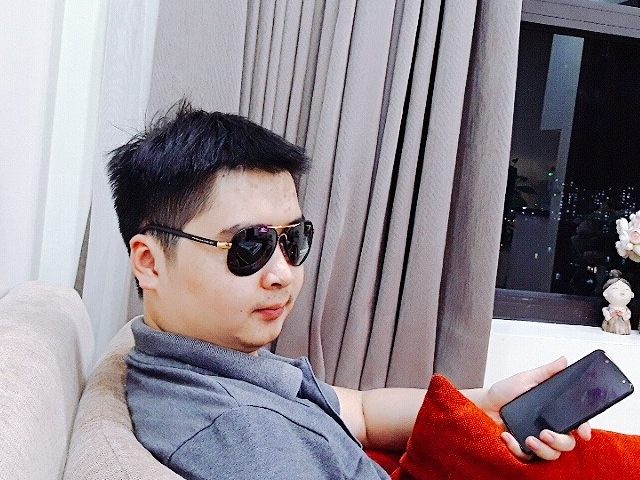 WRITTEN BY
DO THE TAN
Automation QC Lead

What's on this Page